It was about this time last year in NaNoWriMo world, that I had a bit of a crisis, stopped writing anything and basically sat on the fence umming and ahhing about what I was actually going to write.

This year – because I’m working on a familiar story, that’s been in the works for a L-O-N-G time – I’ve thankfully dodged this bullet, for week one at least! Progress wise, I’ve been doing pretty well – nearly 15k words for the first week, which is a great start, but I also have to remind myself that I am deadline queen, which means that I tend to ease off, thinking I have lots of time to do nice interesting things….then have a mad panic when I realise I’ve tried to squeeze in a little too much.

So today, I’m carrying on – hopefully a few good, undisturbed hours in the library will help move me along and set me up for next week, when I know I won’t have as much time to dedicate to writing. But, in the meantime…. 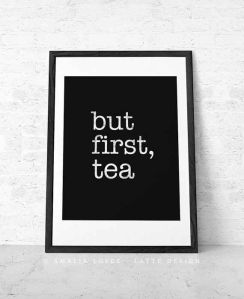